Several research findings indicate that people with average IQs beat people with the highest IQs at least 70% of the time. For a long time, this has been a seeming anomaly in a world that glorified IQ, believing it to be almost the sole determining factor for success. 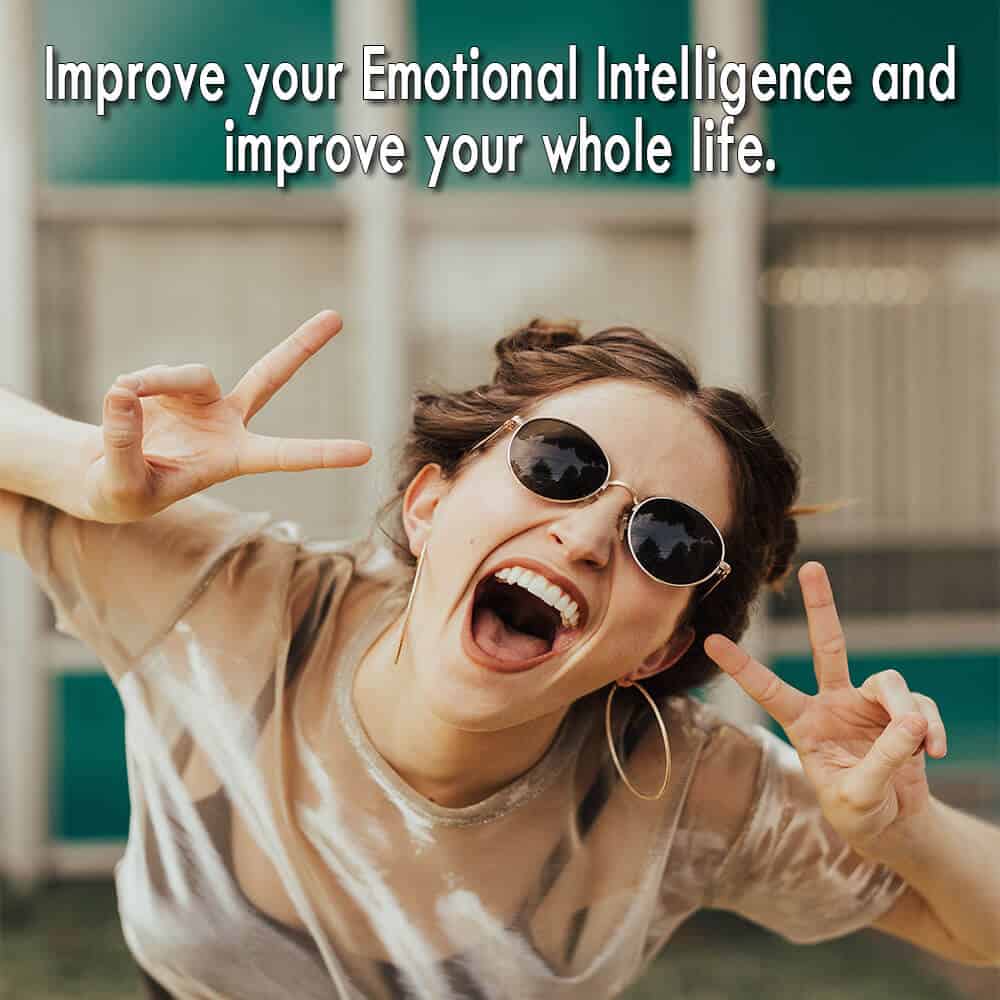 Recent decades of study indicate that the key ingredient to success, and that which sets exceptional talents apart from the rest of the pack, is emotional intelligence – the ability to identify, understand, and manage one’s emotions and influence the emotions of others.

Fortunately, EQ can be improved and developed. Measuring IQ appears to be more feasible than measuring EQ. There is still no standardized test available today that can quantify EQ as precisely as IQ.

Though quantifying one’s level of EQ is still unlike IQ, it is possible to recognize a person’s level of emotional intelligence through their behavioral tendencies and traits.

Here are telltale signs of how a person with low emotional intelligence tends to react and behave.

A person with low emotional intelligence tends to bottle up feelings and avoid tackling them until they explode. If you’re easily stressed out over almost anything and everything, it might be a sign that you’re not managing your emotions effectively by resolving them one by one.

As a result, you constantly feel stressed and generally overwhelmed. Stress is an inevitable part of life, but we often need to coexist with it in the healthiest way possible. Increased emotional intelligence is key to doing that.

They Have Difficulty Expressing and Asserting Themselves

Emotional intelligence underpins the ability to balance kindness and empathy with the much-needed ability to assert yourself and establish boundaries with others. A lot like stress, conflict is inevitable and ought to be handled with grace and tact. People who are not highly emotionally intelligent often manage conflict by avoiding it, easily giving in, or becoming passive-aggressive.

They Make Quick Assumptions and Vehemently Defend Them

People with low emotional intelligence tend to make quick assumptions and are very prone to confirmation bias. They only tend to consider information that supports their opinion and can be indifferent to factual evidence that points to the contrary, because they want to be right.

They can argue their opinion passionately in an attempt to prove themselves correct without even processing new information.

It’s natural for people with low emotional intelligence to often feel misunderstood due to their inability to accurately and clearly communicate what they really mean or how they feel to others.

As a result, miscommunication is common. Even people with high emotional intelligence understand that they do not always communicate an idea as clearly and as accurately, regardless of how well or often they practice.

Their awareness of this lets them remain receptive to people’s feedback and more quickly catch on to whether they’re being understood or not. If people don’t get them, they adjust their approach and re-communicate their idea until everyone is on the same page.

They Have Difficulty Maintaining Friendships

Maintaining quality friendships requires a mutual give and take, constant emotional support, compassion, and sharing of emotions. These concepts may be difficult for someone with a less developed emotional intelligence. People with lower EQ find it a challenge to open themselves up emotionally.

Due to this, it’s also a challenge to keep close friendships. They may rationalize this to themselves by ‘believing’ they do not need other people and they’re very okay being alone.

They Find It Difficult to Deal with Emotionally-Charged Situations

People with low EQ are not able to deal appropriately with highly-emotional situations. They will often walk away from such situations to avoid any further emotional fallout. Despite how intense emotions can get, we all know that they also play a role in driving us to action and they’re helpful in their own way.