Are You Being Treated with Respect?

Are You Being Treated with Respect?

Respect is one of our most basic needs. By definition, various dictionaries define respect as either admiration, a polite attitude, or honor. Simply put, to give respect means to uphold a human being’s innate sense of worth and value.

It is giving someone the dignity that they rightfully deserve as human beings. 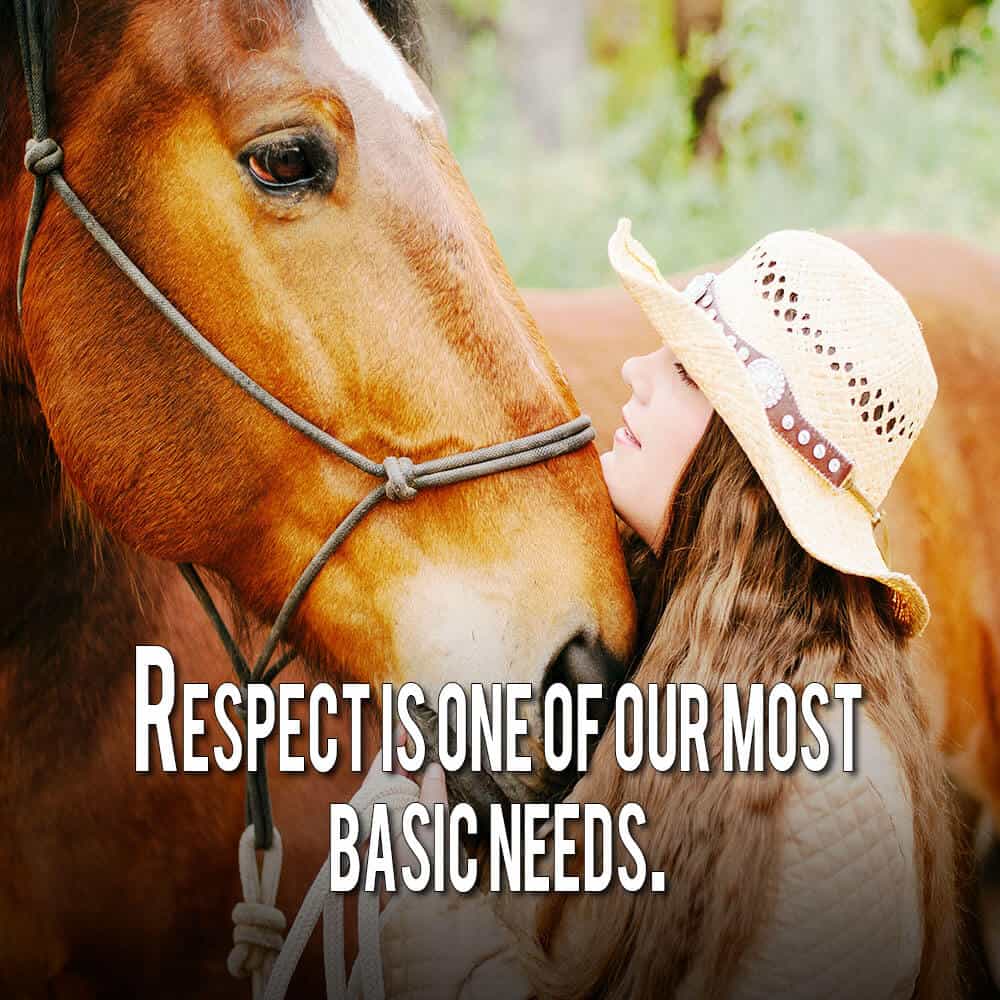 RESPECT IS ONE OF OUR MOST BASIC NEEDS.

We are all entitled to basic respect as humans, and ideally, it would be a universal language that we use to communicate with others, regardless of race, gender, religion, color, or any other demographic that could exist.

We all could use some respect in our homes, workplaces, relationships, social circles, and in our daily random encounters with people. Mutual respect simply makes our world a better place to live in, and the apparent lack of it causes much division, trouble, and chaos.

In reality, respect, which ought to be a standard to live up to, is not what all of us practice. Ideally, we’re taught this basic quality at home as children, but too many people simply don’t live up to it. Everywhere we go, disrespect is all too common – in families, social circles, at work, and in some relationships, unfortunately.

Between people, disrespect can range from being subtle to blatantly obvious. Subtle forms of disrespect are not as easy to detect at the onset as they can be sly and hidden behind manipulative acts. Whether obvious or not, it’s important to know when people are violating our boundaries.

Here’s how to tell when people are treating you poorly and identify when you’re not given the respect that you so rightfully deserve.

They Are Lying to You

One of the most common forms of disrespect is when people lie to you. It’s a sly and manipulative tactic that others use to take advantage of your trust and confidence. Sooner or later, the truth will find its way out into the open and you will find out the real dirty work that was done against you.

Talking behind your back, cheating, putting up a front, and even white lies are all fundamental breaches of respect performed against another person. Everybody deserves the truth and indeed, honesty is possibly the highest manifestation of respect.

You Don’t Have a Voice

It isn’t due to a sore throat or a cold. When you find yourself with no voice in any partnership, in the office, or your own family, it’s an indicator that your opinion and worth have been constrained. You not being given a chance to speak, when you willingly voice your opinion to be heard, is a sign of disrespect to you.

In this circumstance, conversations always seem to be one-sided. You don’t feel heard and if you speak, it seems like you are constantly being put down.

You feel you’re not on the same level and you’re regularly blamed for being wrong, constantly at fault, mistaken, cannot be trusted with anything you say, and worse, they may raise their voice at you, even when you are merely openly discussing.

The same applies if you’re the one talking, and people do not listen to you. You may be physically present in this case, but people are invalidating your presence and acting as if you are not there.

You may find yourself in a position where you are belittled or made to feel foolish, or somebody who can’t be taken seriously. When you share something, regardless of how sincere or genuine it is, you may be laughed at, made fun of, or responded to with sarcasm. You feel unvalued as a person because your thoughts are never taken seriously.

When you bring up concerns, they’re dismissed immediately. Conversations are very unhealthy, and you would rather not speak to these people again. You feel insulted, often unsafe being in their company and feel like there is something wrong with you when you’re around them.

A common defense against this type of behavior is a determination to never speak your mind or share your thoughts. Life then loses much of its spontaneity and potential joy.

You Are Deliberately Excluded

You may be made to feel that you do not belong. When there are get-togethers, you’re often the last person to know. You may not be kept ‘in the loop.’

You are rarely consulted on important matters and you don’t feel heard, seen, or included. Simply put, you’re made to feel like an outsider. You feel this way because of how you are being treated, and this is a clear show of disrespect.

These are just a few of the many telltale signs that indicate and signal disrespect.

If you experience any of the above, it is a clear sign of disrespect; one that you should not tolerate. These disrespectful behaviors are manifestations of unequal relationships.

Honest evaluation is required to determine whether your behavior needs changing, or whether you need to distance yourself from those abusing your right to be respected for who you are.