What is Impostor Syndrome?

What is Impostor Syndrome? 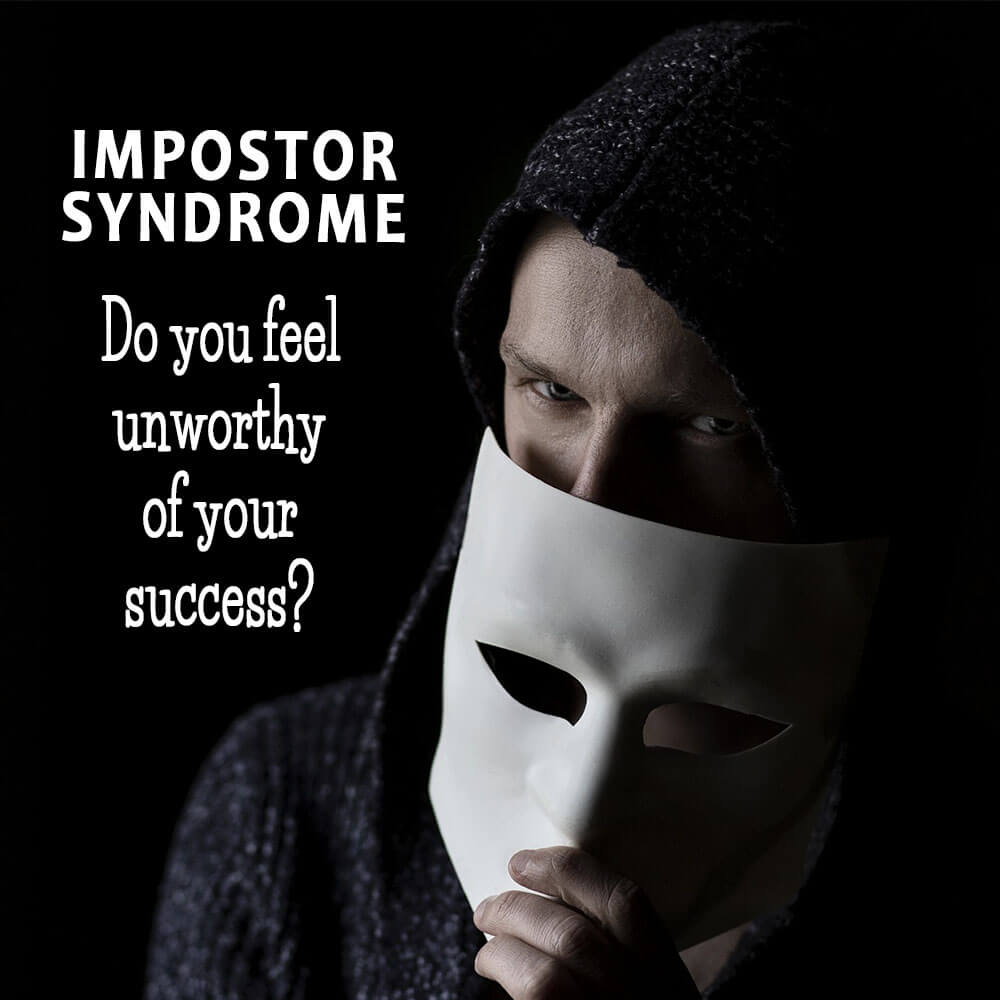 What is one thing that many highly accomplished individuals like Albert Einstein, Maya Angelou, John Steinback, and even Emma Watson and Meryl Streep all have in common?

Aside from their name ringing a bell at the mere mention of it, not to mention their level of fame and achievements, they all seemed to possess an unbelievable sense of doubt in themselves, even amidst all the accomplishments and recognition that they have earned.

This nagging feeling of doubt has been found to be extremely common, not only amongst famous personalities but also more ‘ordinary' individuals, who are often classified as high achievers themselves. This so-called phenomenon is commonly known today as Impostor Syndrome.

Impostor Syndrome is also known as impostor phenomenon, impostorism, or impostor experience. It is a psychological pattern where people are unable to internalize their accomplishments and are plagued with doubt regarding their achievements.

People who experience impostorism have an incomprehensible fear of being exposed as a fraud.

Despite the lack of evidence to the claims, those affected strongly believe that they do not deserve the success they’ve achieved and in fact, greatly attribute their successes to luck. Worse, they often feel as though their success results from duping other people into thinking that they are more brilliant than they actually are.

The term ‘impostor syndrome’ was devised by clinical psychologists Pauline Rose Clance and Suzanne Imes in 1978 and was first introduced in the research article “The Impostor Phenomenon in High Achieving Women: Dynamics and Therapeutic Intervention.”

After conducting interviews with a sample of 150 high-achieving women, Clance and Imes concluded that despite all the external evidence available to support and justify their success, people with impostor syndrome see themselves as undeserving and a fraud.

Though early research was targeted on the prevalence of impostorism amongst high-achieving women only, today, impostor syndrome is widely recognized as affecting both men and women equally.

Researchers Clance and Imes believed that the impostor experience might have likely resulted from these possible factors - gender stereotypes, early family dynamics, culture, and attribution style.

It Happens to the Best of Us

We know an impostor to be the kind of person who pretends to be someone he or she is not. It is an act committed out of the intent to take advantage of somebody.

The people who suffer from impostorism have no similarities to this devious behavior. In fact, they could be one of the most brilliant individuals that we know, but inside their minds, they believe themselves unworthy - a fraudulent being who deceives people.

It’s incomprehensible to most people how those with impostor syndrome manage to see the worst in themselves. It can seem incomprehensible that some of the most accomplished people throughout history could think so little about their achievements, despite the seemingly obvious.

Here’s what most of us didn’t know about the real struggles and inner sentiments of some of these people.

Maya Angelou, famous poet and writer, often felt a nagging sense of doubt about her accomplishments despite having penned several well-received books and even after receiving several prestigious awards.

John Steinback, author of The Grapes of Wrath and several other literary classics, and who won the 1962 Nobel Prize in Literature, often doubted himself as a writer, convinced that he was simply fooling himself and other people.

Albert Einstein, the world-renowned genius who also received a Nobel Prize in Physics for his massive contribution to theoretical physics, once described himself as an “involuntary swindler” whose work didn’t deserve all the attention it had received.

Three highly accomplished individuals and one thing they all have in common is a strong sense of doubt about their achievements, even as far as reaching the point of being convinced that they’re a fraud.

How to Move Forward

Impostor Syndrome is not classified as a mental disorder in the DSM (Diagnostic and Statistical Manual of Mental Disorders) or ICD (International Statistical Classification of Diseases and Related Health Problems), which are global authoritative reference health manuals.

In more recent studies, it is classified as a phenomenon or experience, that oftentimes come out as a reaction to a particular event or stimuli.

Learning more about Impostor Syndrome, discussing and talking more about our experiences, seeking counsel from a certified mental health professional, challenging negative thoughts, and keeping tabs on our achievements and celebrating wins are just some of the positive and proactive ways of dealing with Impostor Syndrome.

Since it is an experience that seems to occur randomly, there is no absolute way of stopping it, but there are a multitude of ways to cope, seek and provide support to current and potential bearers of this peculiar psychological experience.